6 Ideas for Creating a Modern Kitchen in a Country Home 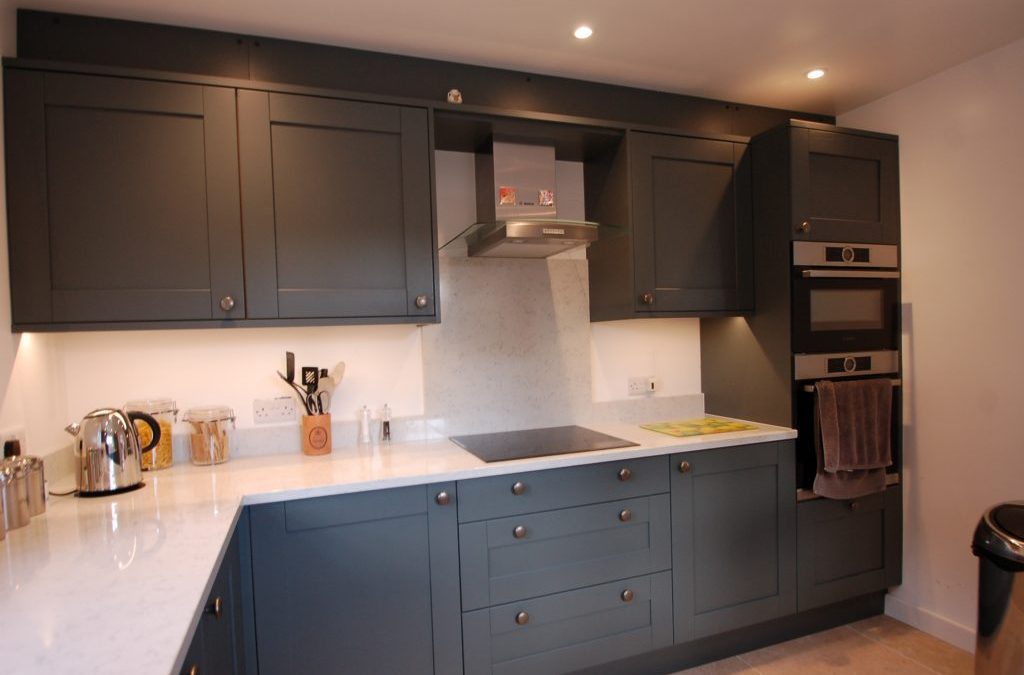 Another one of our series of Blogs called “Ask the Experts” and this one is by Kate Burt part of the Houzz editorial team.

What do you picture when you hear the words ‘country kitchen’? A cosy range cooker, Shaker-style cabinetry, flagstone floors – maybe a dash of chintz? Nothing wrong with any of those details, of course, but if you crave something more modern for your rural abode, whether a new-build, a period cottage or a barn conversion, take a look at these schemes.

This high-functioning contemporary kitchen, designed by John Lewis of Hungerford, is in a rural home in a Berkshire village. The open-plan design was inspired by the owner’s New Zealand childhood kitchen, where her large family would all congregate to cook and eat together.

Despite being such a modern style, with handless cabinetry, a glass splashback, sparkling new appliances and bifold doors, the kitchen feels homely and welcoming.

The owners of this kitchen were moving from a city to the rural village of Long Crendon in Buckinghamshire, so they contracted architect Kieran Hawkins, at the time the architectural director of Mailen Design and now the director at Cairn, to design them a modern family home. “We tried hard to avoid transplanting a slick city house into historic Buckinghamshire,” Kieran says.

At the heart of the building is the kitchen, where bare plywood, the prominent midcentury sideboard, a vintage Ercol dining table and Eames DSW chairs set the style for the space. The unfussy kitchen units from Ikea are topped with ply worktops and this is then echoed in the bespoke plywood shelves and the extractor fan cover.

“The clients’ philosophy on the project,” Kieran says, “was that each decision you make should move you towards a simpler life.”

See more of this contemporary new-build that blends in with its rural setting.

“Who said a rural home has to be country kitsch?” Cathy Dean of Cathy Dean Interior Design says, talking about this converted barn in Alnwick, Northumberland. “This space is an outstanding example of how a modern take on an old building can really show off its original features.”

One of Cathy’s particularly clever – yet subtle – touches is the decidedly modern chevron joinery on the island, designed to echo the original beams above.

Overall, the room feels contemporary without looking gleamingly modern. Apart from the mirror, all the surfaces are matt, but they include a range of soft textures and different woods, gently reflecting the rural context of the house.

This kitchen is, in fact, in the Kitchen Architecture showroom, but it’s included here because it combines ‘modern’ and ‘country’ so perfectly. The warm wood cabinets, faded plank flooring and hint of Shaker in the doors provide the sense of a warm and welcoming rustic kitchen, but the detailing and overall effect are crisply contemporary.

Horizontal wood panelling – a fresh take on trad, vertical tongue-and-groove – flat-fronted drawers, a sleek cooker hood, swish storage and a contemporary splashback and worktop all contribute to the modern effect.

Go for a white-out

An all-white room will generally feel modern – and when the idea is taken on as wholeheartedly as it is in this refurbished farmhouse in north Devon, designed by Sapphire Spaces, the effect is positively futuristic.

Not only are the units lacquered in a matt shade called Alpine White, the worktops are pale, too. These are Corian, and they appear almost as one with the units and island. Even the pale stone floor, though not white, blends in almost seamlessly.

The fabulous rural view softens the kitchen’s sleekness (as does the cheeky Jack Russell).

The designers also installed a ruby red Aga as the room’s characterful centrepiece.

When architects Andrew and Kate Brown renovated their 150-year-old cottage in Aberdeenshire, Scotland, their main priorities were to bring light into the dark rooms, and to make the place more suitable for 21st century inhabitants.

They, too, went down the all-white route to give the house a contemporary, bright feel. They also made much use of horizontal cladding, in this case painted spruce. In the kitchen, the striking panelling leads the eye through the dining area and into the open-plan living room beyond, and lends the home a spacious, airy feel.

As a counterpoint to the modern aesthetic, the couple kept the original Esse range that came with the cottage. “We were going to change it, but it works quite well,” Andrew says. The couple decided to build the rest of the kitchen around it. “The cabinets were made by a cabinet-maker,” Andrew adds, while the doors, worktops and appliances are from Ikea. 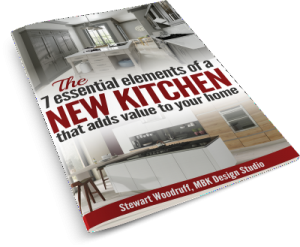 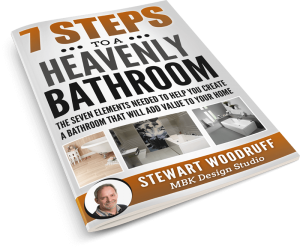